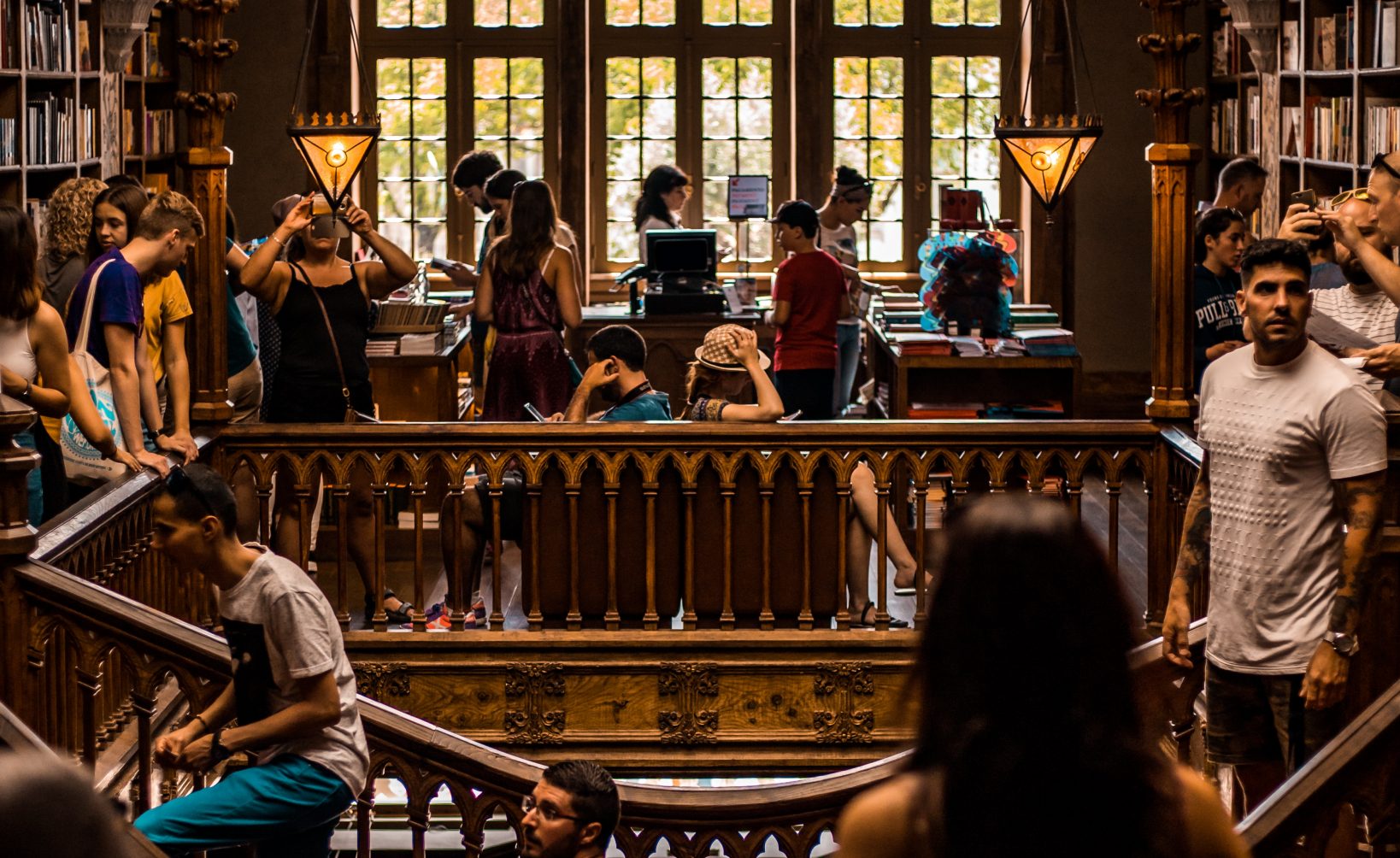 Applying early to college is a way of signaling special interest in a school, and it can improve your chances of being admitted while also letting you find out admissions decisions earlier in the year. To apply early, you’ll have to be organized and on top of your game—and, since some kinds of early admissions are binding, you’ll have to be careful not to lose options that you want to keep open. Here, I’ll explain the different kinds of early admissions programs, and how to know if they’re right for your college journey.

“Applying early to college” can actually mean a few different things. Here are the types of early admissions programs, and what sets them apart from each other.

Early Decision is a binding application process: applicants choose one school, typically their first choice, and send in an application stating that if they are admitted, they will attend (barring a financial hurdle).

This application process restricts you to applying to only one school early. You apply early and find out early, but you are not required to attend if admitted.

Why Do Colleges Offer Early Admissions?

Most schools really care about something called yield, a factor in college rankings. A school’s yield refers to the percentage of students who decide to attend that school upon being admitted.

In order to ensure a high yield, schools pay attention to your demonstrated interest. You can demonstrate interest in a number of ways, from opening a school’s emails (yes, they track that!) to going on a tour.

Applying early decision is the ultimate form of demonstrating interest: schools no longer have to guess whether you’ll attend their school, they know it.

The schools that really care about demonstrated interested tend to be highly selective, but may not have the name recognition or locale appeal of a Harvard or Stanford. Everyone’s interested in Harvard and Stanford, but the slightly-less-well-known selective schools will want to be as confident as possible that you won’t be swept away by another school once they admit you.

Should I Apply Early to College?

I once heard the director of admissions at a highly selective school compare applying to college to dating. He said Early Decision is when you’re really serious: you think you’ve found the one and you’re hoping they agree.

Before you go off and press that submit button, ask yourself the following questions.  If you can say yes to all of them, then an early application could be for you.

What Steps Do I Need to Take to Apply Early?

To be able to apply early, you’ll need to have clear favorite schools—that you’ve visited!—have your strongest essays, and understand how you’ll be approaching financial aid. You can do it if you think ahead: it’s not harder to have your applications ready by November 1 than by January 1, it just takes a little more planning.

The Last Word on Applying Early to College

At the end of the day, your college application process is your own, and there’s no cookie-cutter way to go about it. However, the more you know, the more strategically you can package your application. Whichever way you decide to apply, make sure that you’re proud of what you submit. This process can be stressful and exhausting, and it’s easy to want to just submit something to get it over with, but doing the process right is one of the clearest and most important positive steps you can take for your future in your entire life. Make a plan and take your time. You got this!